Our final big excursion while in San Diego was a day trip to the zoo. I wasn’t overly looking forward to this… I’ve seen some cool zoos before and I’m not very fond of the whole “watching animals in cages” thing. 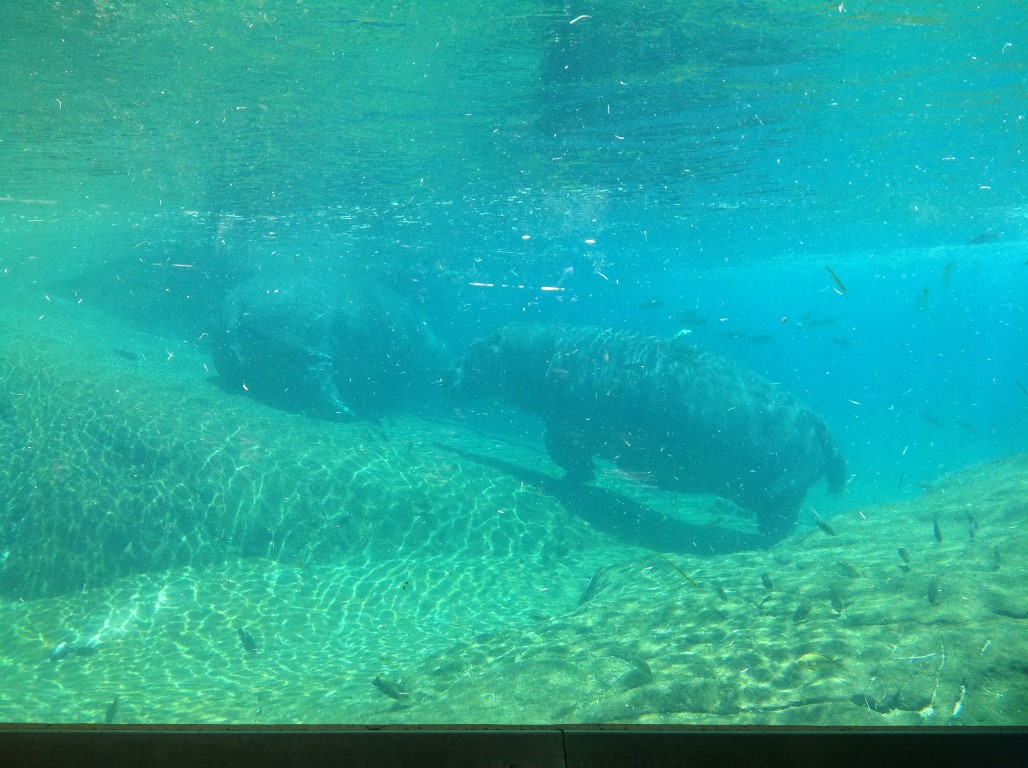 Overall this was a fun day. Though the day was sunny there’s a lot of shade, especially in more heavily treed areas like the rain forest. There’s so much to see and some neat opportunities like the underwater viewing of the hippos and polar bear exhibits. The park got busy (we went on a Monday) but it was only super congested in a couple chokepoints. For the most part you felt free to move about at your own pace, without being shoved around by crowds.

There were no real negatives. Eating was a bit pricey. Other than that, just keep in mind the zoo is huge, plus there’s other stuff to do in the nearby park. Probably most folk would like to spend two days in this area. We never ended up seeing about half the park — we took the skytrain up to the top of the park and then walked through a large number of exhibits in the morning and then did a bus tour afterwards, to catch anything we missed. I kind of wanted to walk parts of the park we had glimpsed during the tour but we were out of time. 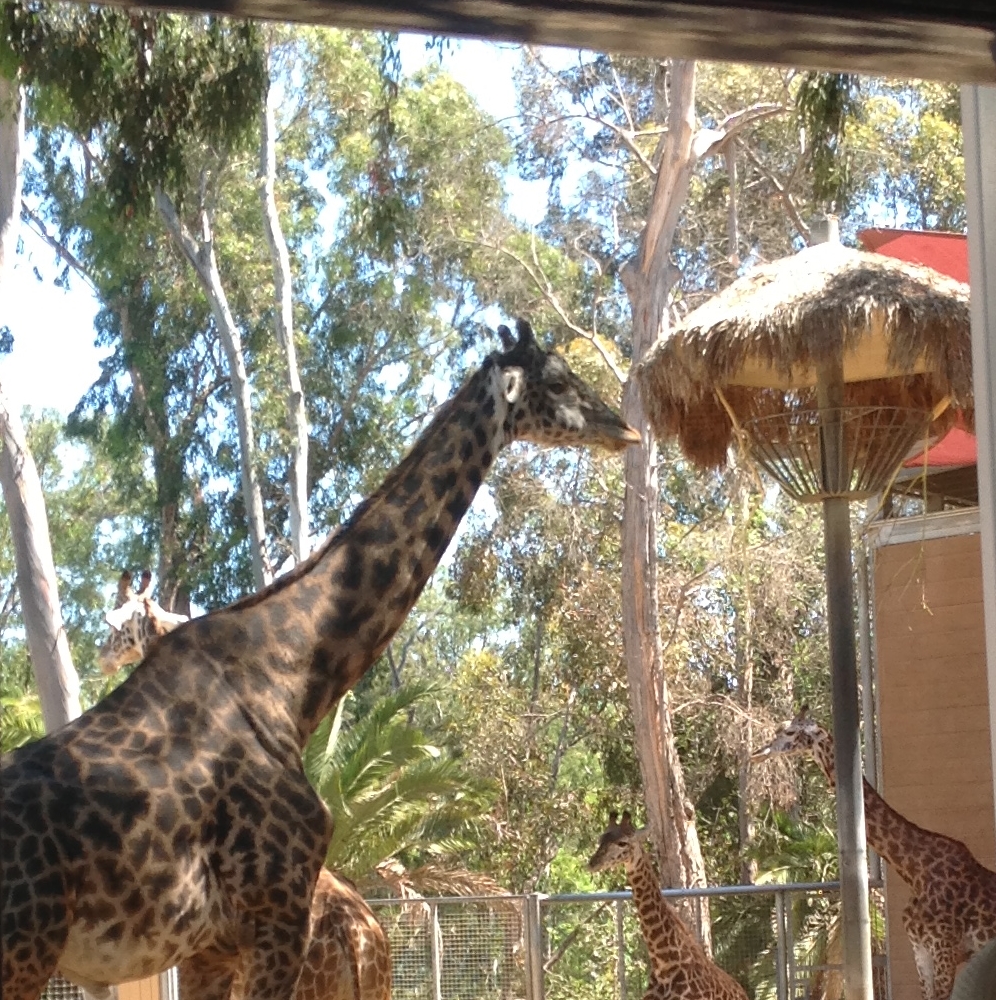 This was a good experience.
The kid’s overall verdict was: cool and cool.

While in downtown San Diego we had two very good restaurant experiences. The first was Brian’s 24, an all day diner style place. We arrived there close to lunch and had a bit of a wait, but it was worth it. The menu has everything on it and the servings were huge and the staff were attentive. Plus Brian’s gives out Wikki Stixs for kids to play with while they await their food. I’ve never seen these before and when I did, I did not think my kids would even look at them. I was wrong. They didn’t want to eat their tasty food, they just wanted to keep playing with the stix!
(If you don’t know what a Wikki Stix is, more info is available on the webpage.)

Another good dining experience we had was at the Burger Lounge. We ended up having a supper there and then lunch on our last day. Again, good food and interesting decor and attentive staff.