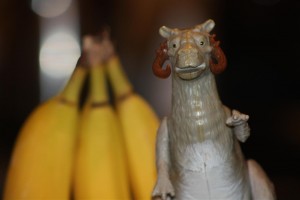 So I was talking with my 3yr old the other day and trying to explain to him that a tauntaun was a herbivore. I was explaining that one way to tell was because it had horns and that predators generally don’t have horns.

Which led us to the Wampa. 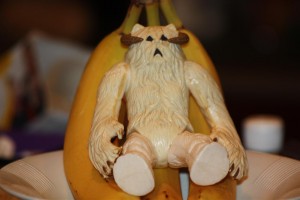 I really don’t think it should have horns. It is a blood-thirsty predator after all. We got into quite the debate over that but finally we decided it was probably an aberration, an omnivore that due to the frigid conditions on Hoth had to adapt by eating tauntaun meat. The horns are just vestigial remnants.

And then the kid picked up Darth Maul. 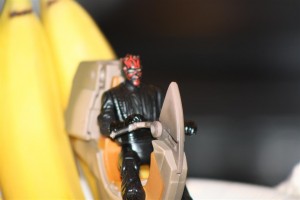 Final verdict. Vegetarian. Because he has horns.