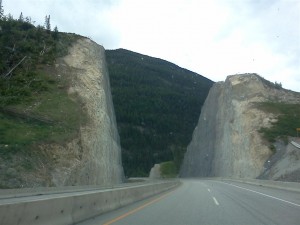 I have actually been on vacation the last two weeks. Probably some of you have noticed that my activity online was lowered. Perhaps you did not.

The trip was basically to introduce the kids to some great grandmothers they had not met yet as well as some other family and friends. We abandoned Edmonton (and the mosquito horde that had claimed it) a couple weeks ago. Our first stay was in the Okanagan where we had a great time swimming and playing in the sand. And visiting. 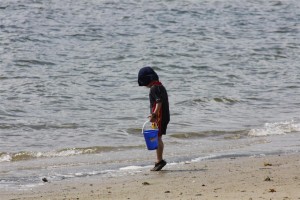 After that we drove to the coast where we stayed for several days. This was our youngest’s first glimpse of the ocean as well as his first ferry ride. We did more visiting and spent a lot of time on the beach making sand castles and searching for crabs and whatnot. I was also able to visit with an old friend in Victoria and got to see a really cool toy store (Cherry Bomb Toys). 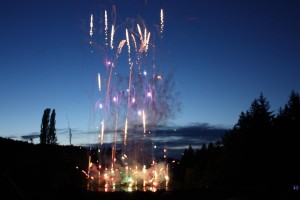 We visited the Butchart Gardens where they do an awesome fireworks show every Saturday evening during the summer. 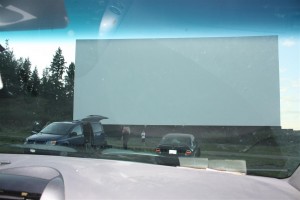 Another ferry brought us back to the mainland and then we drove back to the Okanagan. More swimming and one very late night taking the kids to a double feature at a drive-in. We were exhausted the next day but it was worth it for the experience.

Overall a great time. I’m not much with relaxing so I still wrote during the vacation. As always I was nowhere near as productive as I wanted to be (I had hoped to write two stories) but this trip was more productive than any of my previous trips (I did finish one story). Basically what worked well for me this time around was (when I was the passenger) I would use an external keyboard with my iPad. Because I’m a proficient touch typer I didn’t need to look at the screen often and I was able to crank a few thousand words during various legs of our trip.

So the family had fun, I got a little writing done and I took about a thousand pictures… some of which are reference photos for a couple novels I’ll be working on.