Another hasty update, still hammering away at finishing the rough draft of the latest novel before I lose the bulk of my writing time for this school year. As the title probably suggests, I am sitting at about 127 750 with 8 chapters remaining to write. Doing the rough maths in my head, and considering that I always overwrite and hence draft 2 will be smaller than the rough draft, I think the final product will be about 140 000 words, which is significantly longer than the first novel in the series. I am tempted to chop the two novels into three, as there’s a fairly natural progression point where that might make sense, but I’ll wait and see. The first novel is still being shopped around.

Not much else is going on elsewhere in writing-land, for me. I think I may have one or two more stories yet to appear this year. I’ll let you know when they are available. 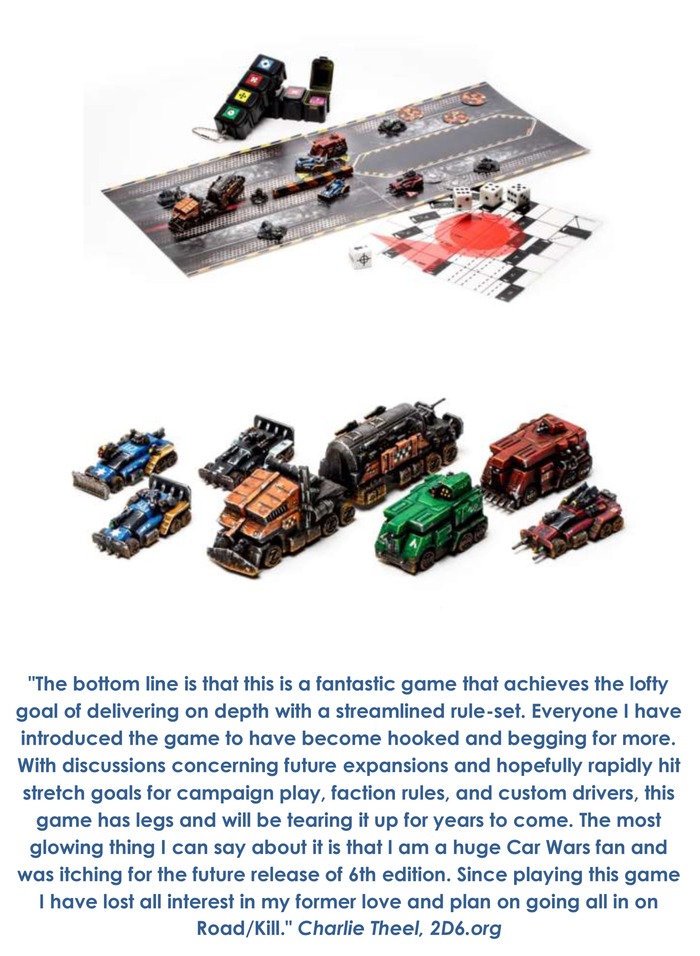 And also a shout-out to my friend Miles who has restarted his death-race/car wars/mad max themed minatures tabletop combat game, Road/Kill. The campaign sits at the halfway point, in time and money, and if you are interested in supporting it, that would be awesome.

If you can’t support it, sharing the word is the next best thing!