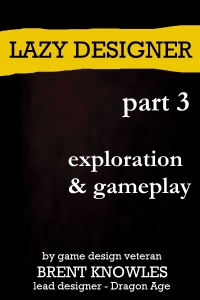 Just another reminder that the first two Lazy Designer books are also available for Kobo devices (for those of you who have those devices instead of Kindles).